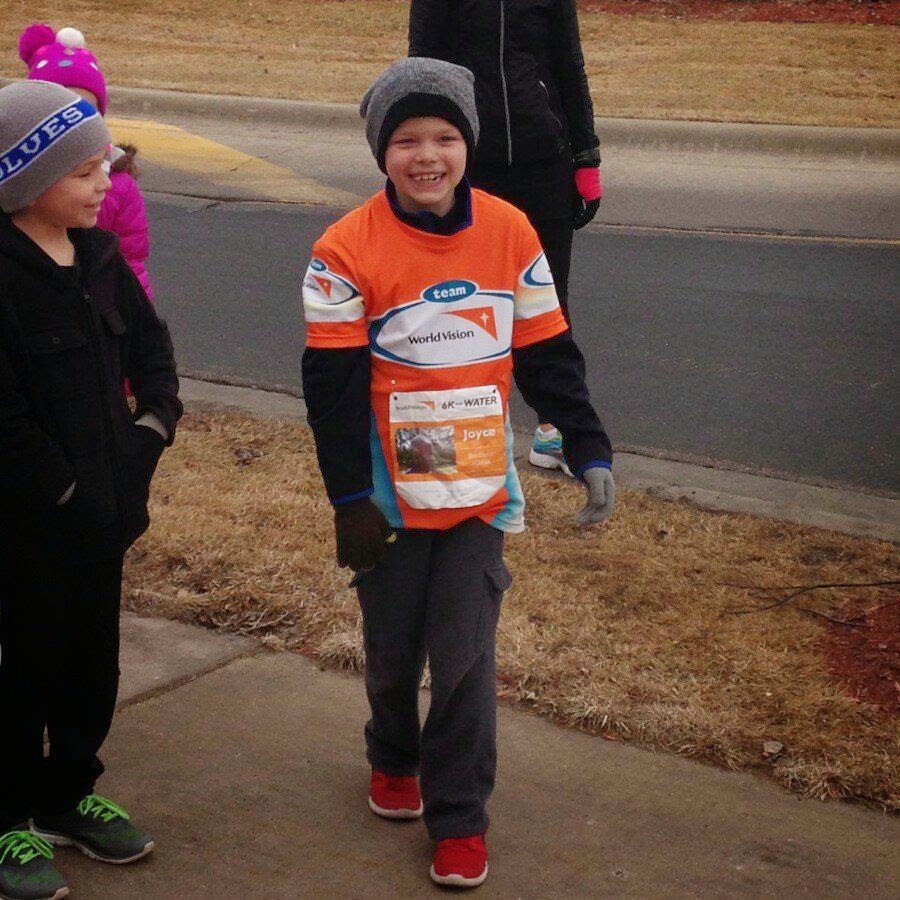 I am struggling to put this experience into a coherent story, so just stay with me. My heart is so full, and I want the world to know it.  But that picture above. That joy plastered across Griffin's face. Priceless. My chest practically bursts open every time I look at it.

On March 22nd (World Water Day), I had the privilege of running a Virtual 6K with Griffin. The race was put on through Team World Vision, and there were runners from EVERY state participating at one point or another throughout the day. The distance, 6K, was chosen because this is the average distance someone has to walk in order to access water (mostly dirty) in Africa. The $50 entry fee guaranteed that you would provide one person clean water for life within 6-9 months.

It didn't take long for Griffin to want to run like me. In 2012, he ran his first 5K, and he was hooked. From that day forward, he has been asking all about when HE gets to run with Team World Vision. TWV typically does endurance races, so being that he was five at the time, I knew it would be quite some time before I allowed him to train for a half or a full marathon. But, this year, that all changed with the creation of the 6K.

Griffin was on board with running this race IMMEDIATELY, and one of the first things he said was, "Now I get to help provide people with clean water." Despite the fact that he is VERY new to typing, he took the time to email family and friends inviting them to cheer him on and donate on his behalf. He even talked to a few people in person. He was set on accomplishing a goal....which leads me to another story :)

I learned through this process that God is bigger than I give Him credit for, and Griffin's heart of servitude is capable of accomplishing more than I can ever imagine. When I originally asked Griffin if he had a fundraising goal a couple of weeks ago, he told me that he wanted to raise $800 because he is 8. I quickly let him know that his goal was rather large, so he changed it to $400 because that meant 8 people would gain access to clean water. "You know, cause I am 8." So, that became his goal. Well, by race day, family and friends had donated over $800 in honor of Griffin's race. God honored the desires of Griffin's heart. Not the goal of my choosing. Through others' generosity, He honored Griffin's original goal. HOW AMAZING IS THAT? We serve an amazing God.

You guys, I can't even begin to describe how truly AWESOME Sunday was. I have completed two full marathons and have fundraised a lot of money thanks to the generosity of others, so I know what it is like to be full of emotions at the start and end of a race. But nothing prepared me for the joy and pride I experienced doing this with my eight year old son. My little man ran 3.78 miles in just over 35 minutes. He had 17 people show up to cheer him on (a few even ran with us) and celebrate even though it was COLD.  Not only did I get to share my love of TWV with Griffin, we got to once again experience the love and support of some of our closest friends and family members. Words of encouragement were constant, and smiles were plentiful. Griffin prayed for support, and now 19 people will have clean water for life because of his desire to help change the world. 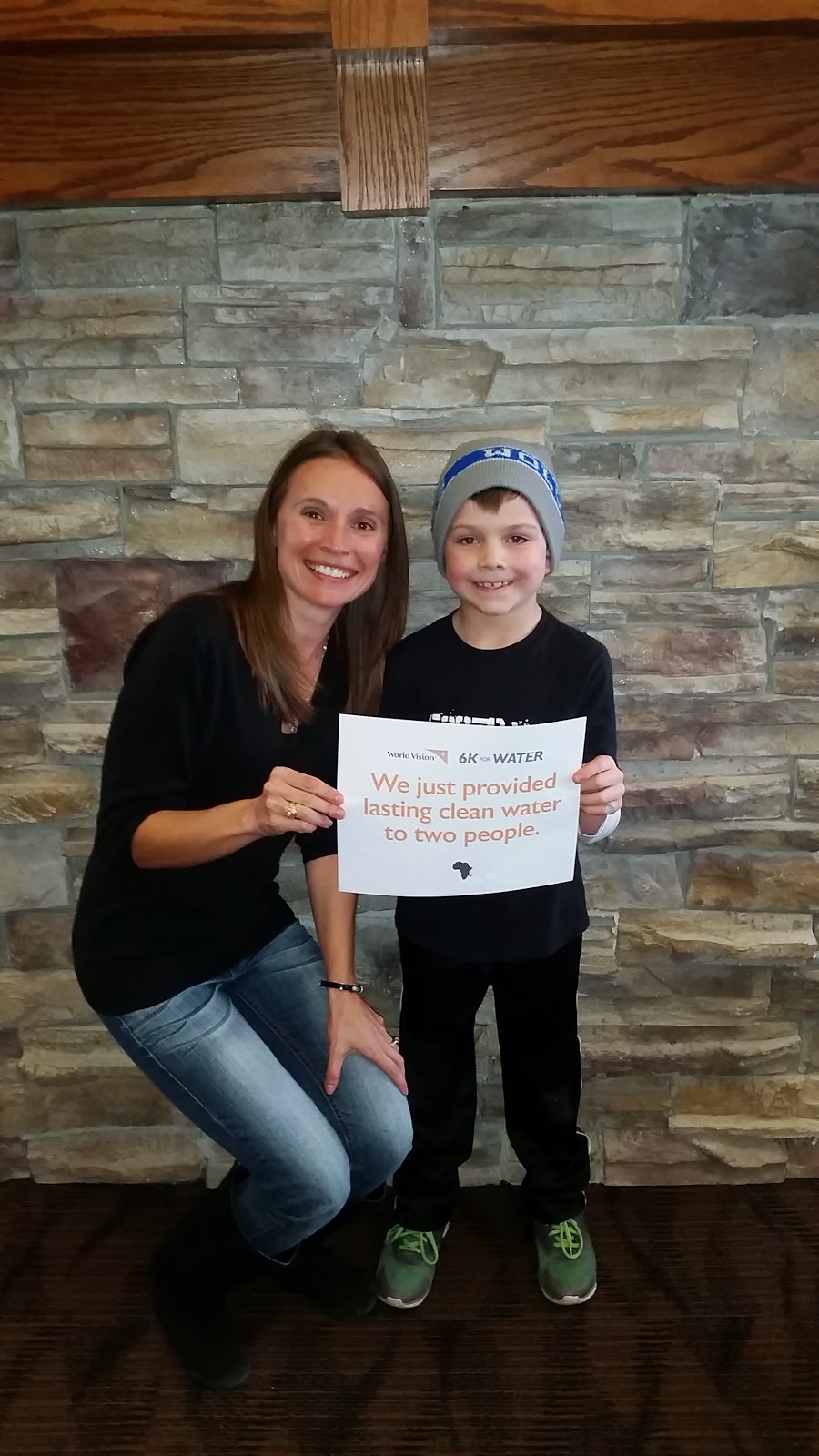 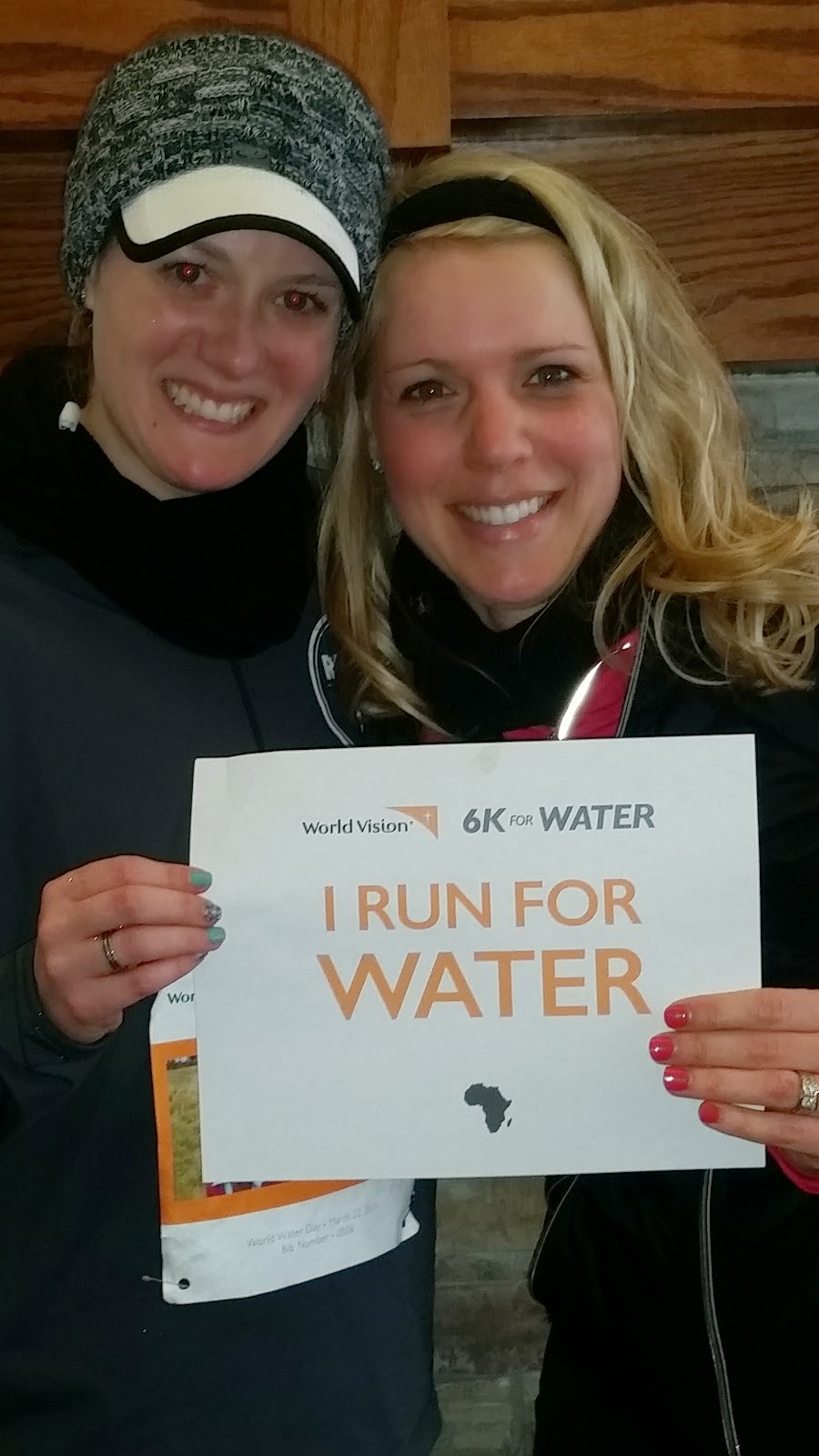 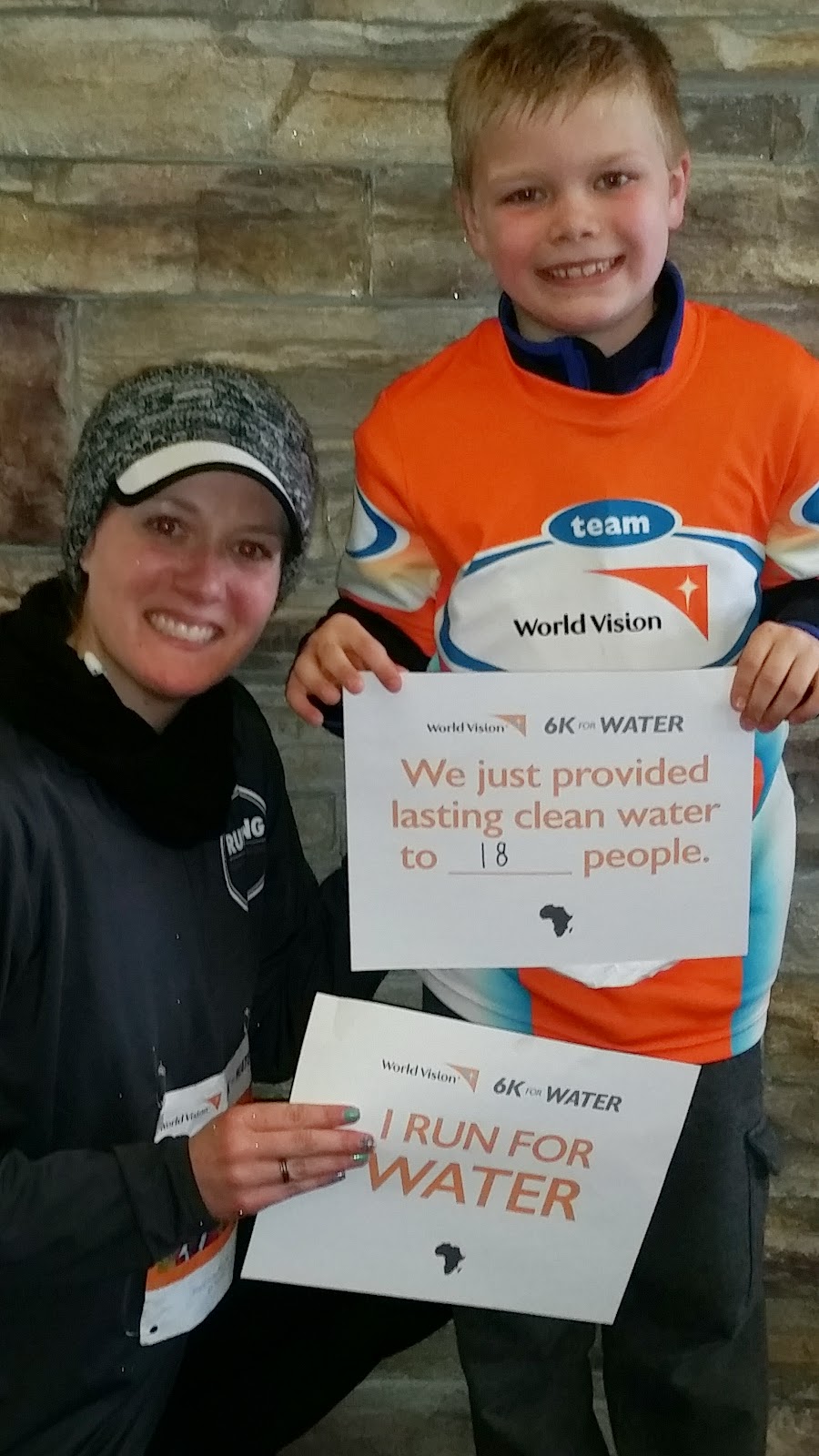 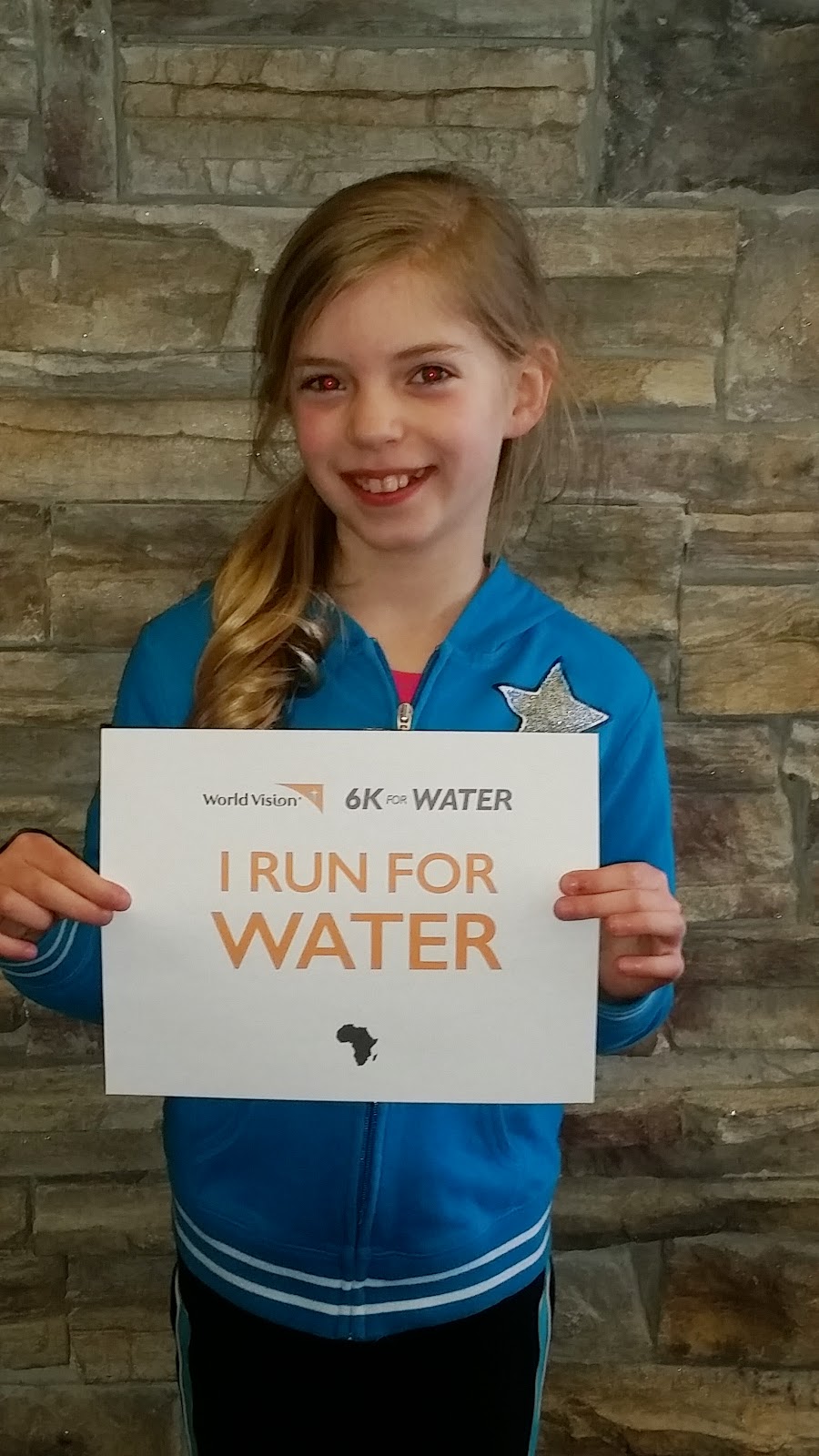 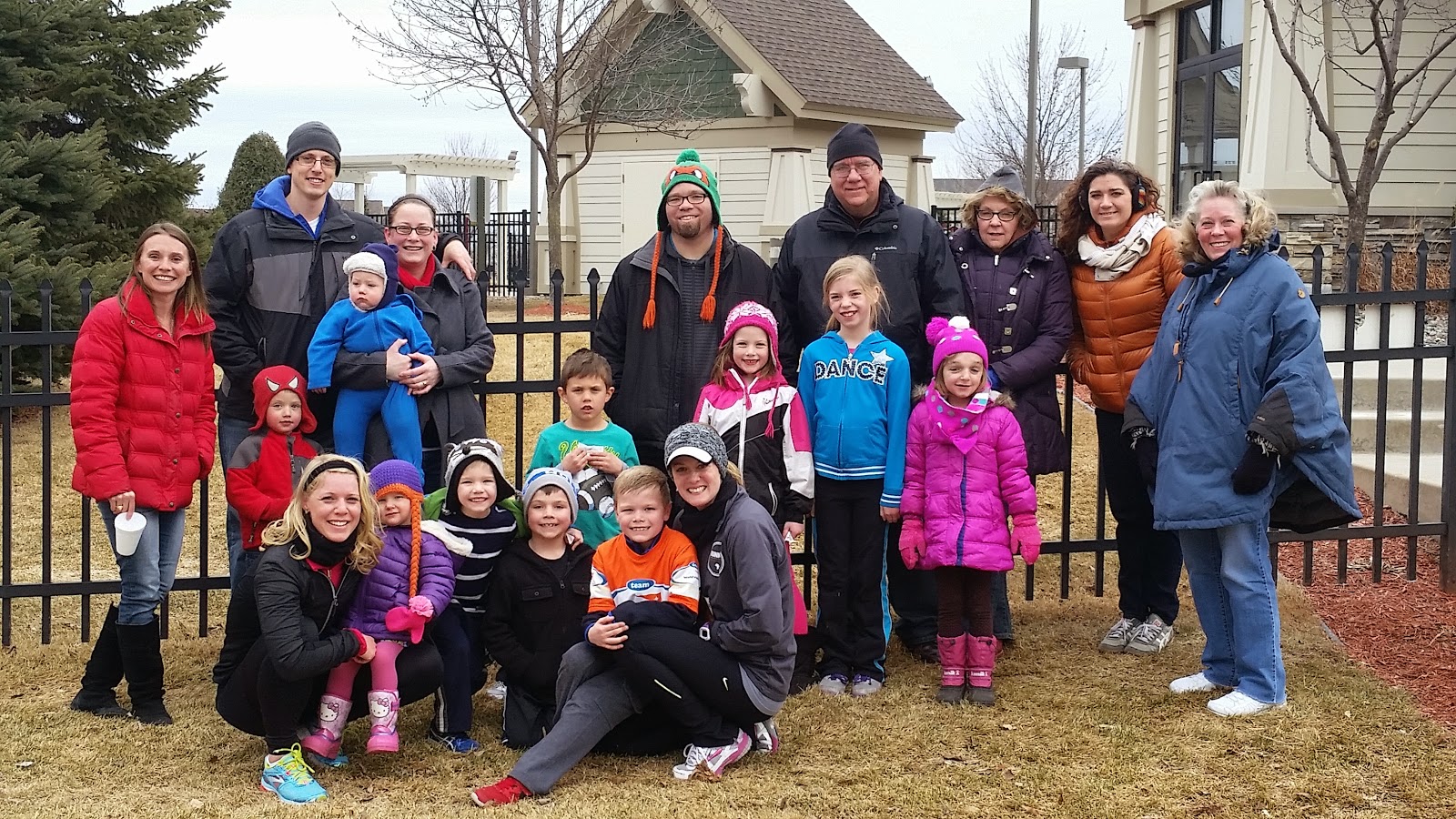 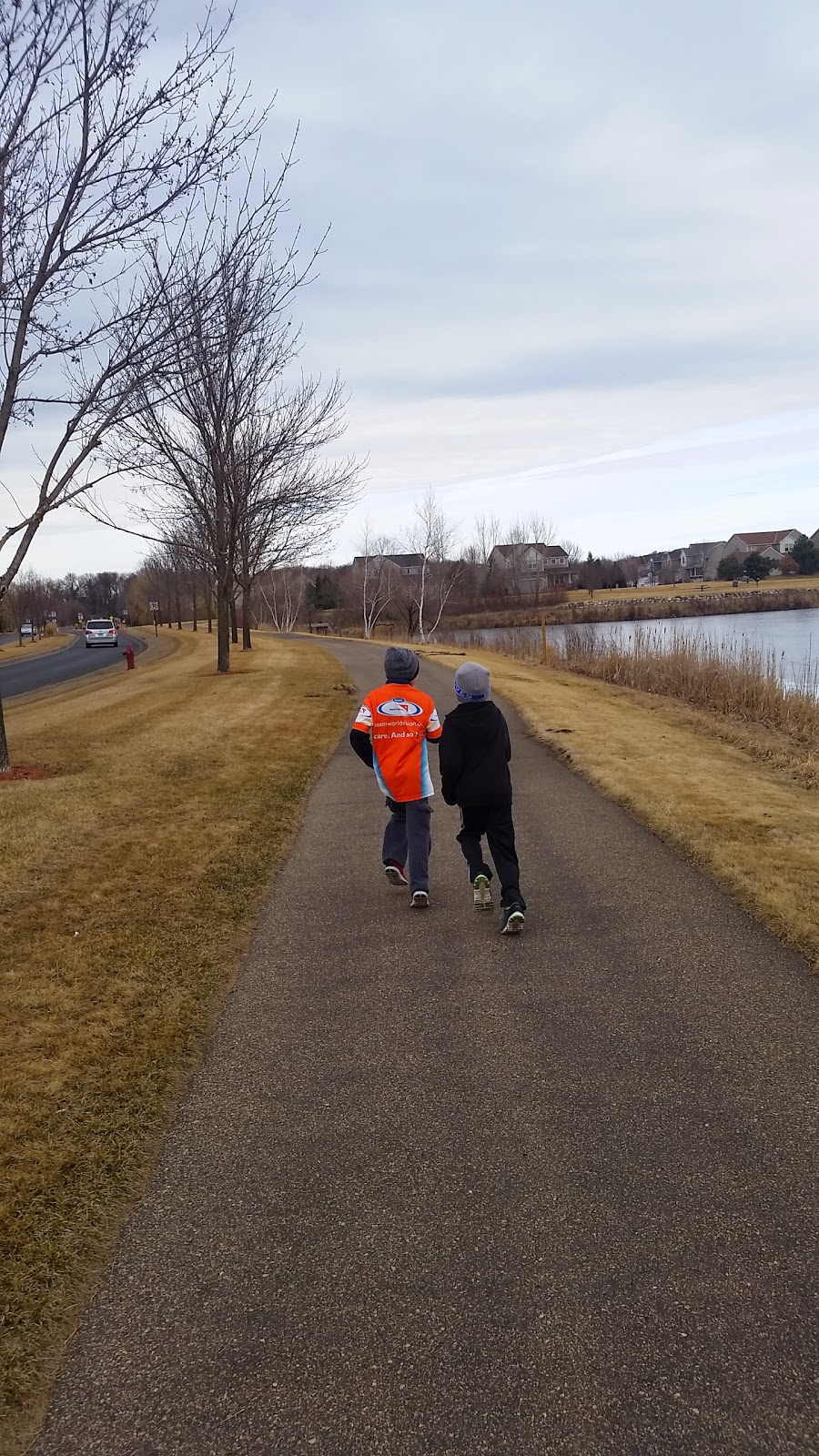 I am determined to help solve the clean water crisis in my lifetime folks, and I am so honored that so many of you have joined me (and Griffin) on that journey. It is hard, at times, to reflect about things that don't affect your day to day life. But TWV has helped me think outside of my little MN life, and I am beyond grateful for the support I have received thus far. To those of you that sponsored Griffin, cheered him on, or have sponsored me (through financial giving and/or running support) in the past, words of gratitude are not enough. Actions speak louder than words, and I am surrounded by people who act in such a way that gives me SO MUCH HOPE for the future. Thank you.
Posted by Unknown at 5:17 PM